The Anti-Cancer Diet: The Power of a Plant-Based Diet

Thrive Carolinas / Dietitian Services  / The Anti-Cancer Diet: The Power of a Plant-Based Diet 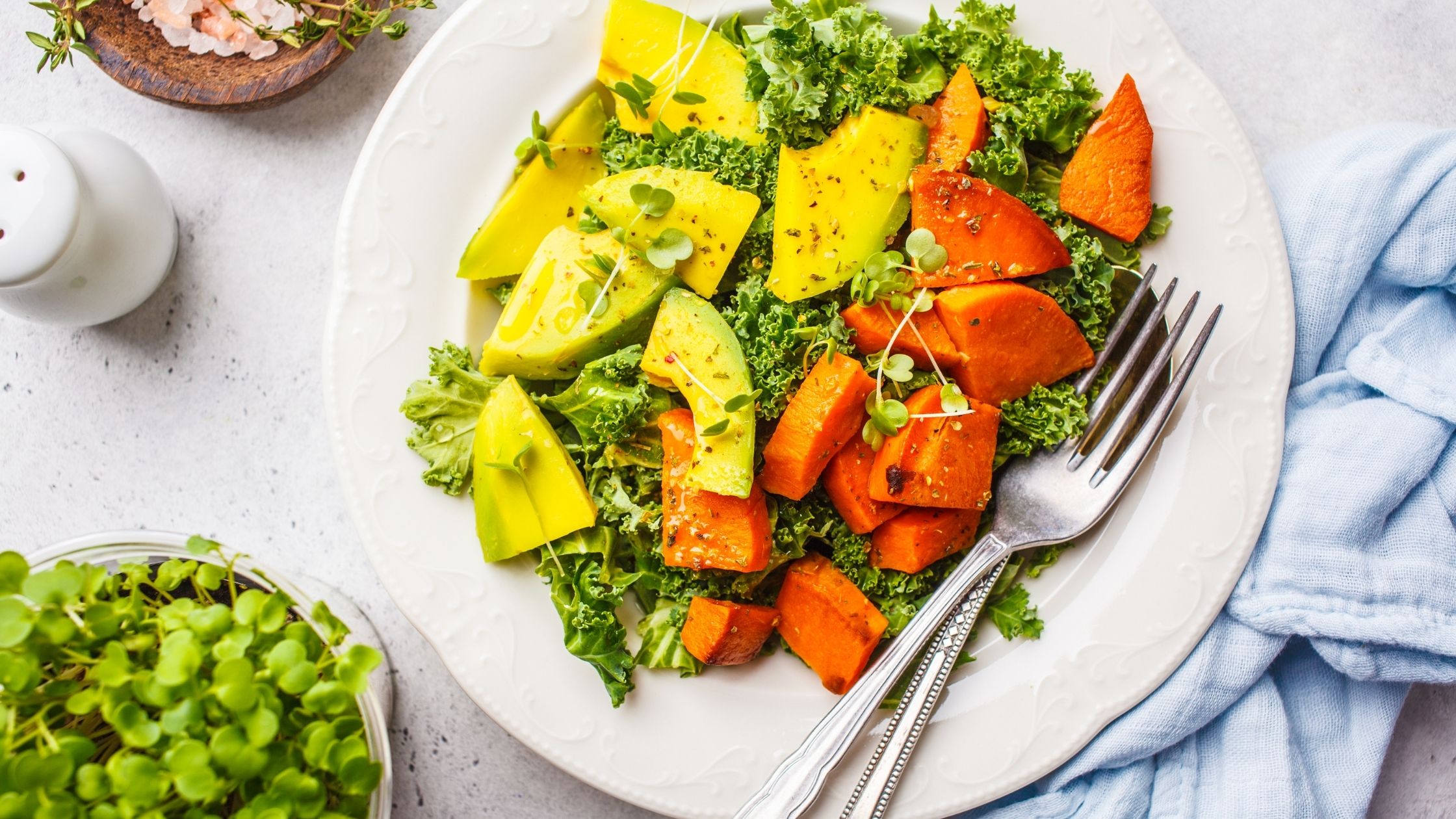 The Anti-Cancer Diet: The Power of a Plant-Based Diet

Even before 2020, Americans were getting sicker. Two-thirds of Americans are overweight and over half have a chronic disease, such as diabetes or heart disease. Yet overwhelming data demonstrates that many of these diseases could be prevented by transitioning to a plant-based diet. One of these diseases, which might surprise you, is cancer. An anti-cancer diet is often a plant-based one!

Cancer and a Plant-Based Diet

Not only that, but longitudinal studies have shown that people who live in “blue zones,” areas with high production of fruits and vegetables without pesticides and a low intake of processed foods and animal products, have lower levels of cancer.

Fruits and veggies in particular are high in fiber and supply the body with phytonutrients. Phytonutrients have high antioxidant and anticancer properties. These phytonutrients cannot be boxed up or included in processed foods. You have to get these powerful ingredients from a whole foods plant-based diet.

How to Transition to a Plant-Based Diet

Eating a plant-based diet doesn’t mean you have to give up all meat. A plant-based diet is one that primarily consists of fruits, vegetables, whole grains, and legumes. Some versions, such as the Mediterranean Diet, also allow for small amounts of fish and lean meats.

The transition to a plant-based diet should happen slowly, not overnight. Try to make small, intentional changes, such as including meatless Mondays into your schedule or eliminating processed foods from your diet a couple of days a week. Over time, you want to aim for 90-95% of your diet to be plant-based.

When implementing a plant-based diet, there are some daily guidelines to aim for:

These guidelines aren’t hard and fast rules that have to be implemented right away. Change takes time and you’re more likely to stick with it if you make small changes gradually and if you have accountability for those changes. Medical nutrition therapy services, such as the ones we offer here, are often a great way to gain more guidance and accountability as you transition to a plant-based diet. 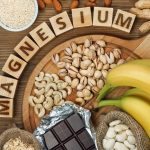 Why Your Diet Should Include Magnesium for Your Heart Health 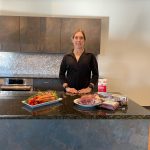