Could An Elimination Diet Cure All Your Woes?

Thrive Carolinas / Healthy Eating  / Could An Elimination Diet Cure All Your Woes? 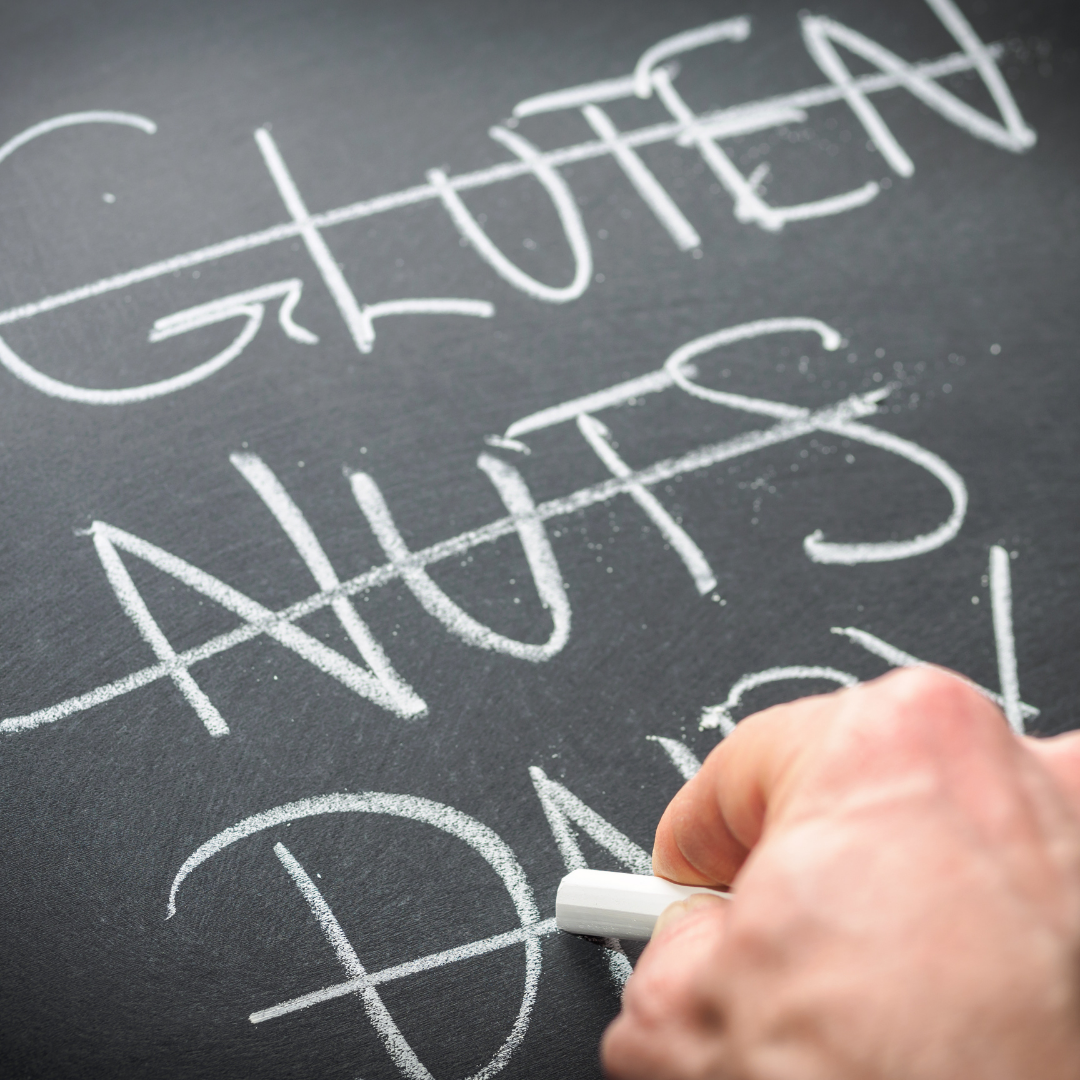 Could An Elimination Diet Cure All Your Woes?

Fifty percent of Americans believe they have some form of food sensitivity yet until recently medical specialists did not give this any consideration. Gluten sensitivity has recently received the most attention with gluten-free foods lining aisles in the grocery and gluten-free options finding their way onto restaurant menus. Many people just decide they have intolerance and remove the food from their diet.

Medical science is now recognizing that food sensitivities may be causing more than stomach aches, gas, and bloating. Some chronic conditions are now being blamed on the body’s reaction to certain “trigger” foods.

Eliminating these “triggers” may help those suffering from chronic ailments including digestive problems and IBS, headaches, chronic sinus pressure and drainage, low energy, skin irritations, joint pain, and weight fluctuations… Many people have these sensitivities and do not even realize it until the trigger foods are eliminated from their diet. They blame their symptoms on chronic conditions without an etiology.

Your intestines are home to more than just your digestive system. In fact, 70% of your immune system is housed in your intestines. It makes sense then that dietary reactions that occur in the gut might have a pronounced effect on a person’s immune system. The food reactions may also be related to the food effect on gut flora or gut permeability. For example foods high in processed sugars have a pronounced effect on the gut flora and in turn, can cause imbalances in digestion but also in blood sugar absorption leading to gas and bloating. Some agents like processed foods, alcohol and medications (NSAIDs like Ibuprofen) can cause inflammation in the gut and lead to small breaks in the lining which may also contribute to a variety of symptoms and reactions. Other irritants include chronic stress, environmental toxins, and disturbances in the normal gut microbial flora. These small leaks are believed to be the etiology of immune reactions.

The immune reaction is mediated by IgE and IgA antibodies. These antibodies are produced when an allergen is introduced but typically have a slower reaction time to show symptoms. The symptoms are not as extreme as the reactions related to IgG antibodies, like those found with peanut allergies.

The goal of the Elimination Diet is to eliminate the top culprits and “triggers” in the diet for a minimum of 21 days and up to 6 weeks.

This is based on the fact that the antibodies produced at the time of the gut insult will have circulated and been removed after 21 days. During the time of elimination, dietary changes are also made to help repair the damaged gut and improve the overall intestinal balance. The gut is very regenerative and often the cells of the intestinal lining are repaired in a week.

The basis of the diet is to implement what is called the 5 “R’s “Framework by many Integrative and Functional Medicine doctors. A detailed outline of this diet can be found HERE . Or on the Institute for Functional Medicine website, but the general guidelines are listed below.

Before considering the Elimination Diet, check with our doctor. Your symptoms may be related to something more serious. Of course, infections and more serious medical conditions should be ruled out before embarking on this journey.

The Five “R” Framework and the Elimination Diet

Plan extensively prior to attempting the Elimination Diet. Write down symptoms prior to embarking on the changes so you can reassess after the 3-4 week period of time. During the elimination period keep a journal and write down your symptoms and side effects. Some people notice a worsening of symptoms in the first week and certainly in the first few days. This is felt to be related to your body’s removal of toxins. After the 4-6 weeks period of time, you will begin reintroducing the eliminated foods. This is when the journal will be most helpful. If your symptoms do not improve at all after completion of the second week you should stop the diet and see your healthcare provider.

Often symptoms that fail to respond to conventional therapy will respond to an Elimination Diet. During this time the stress on the Immune System is reduced and the body is able to heal with subsequent resolution of chronic symptoms. The Elimination Diet is a safe and studied method to address the food reactions which may be the culprit of chronic health issues. 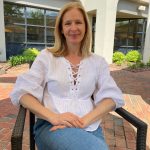 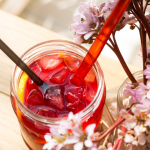